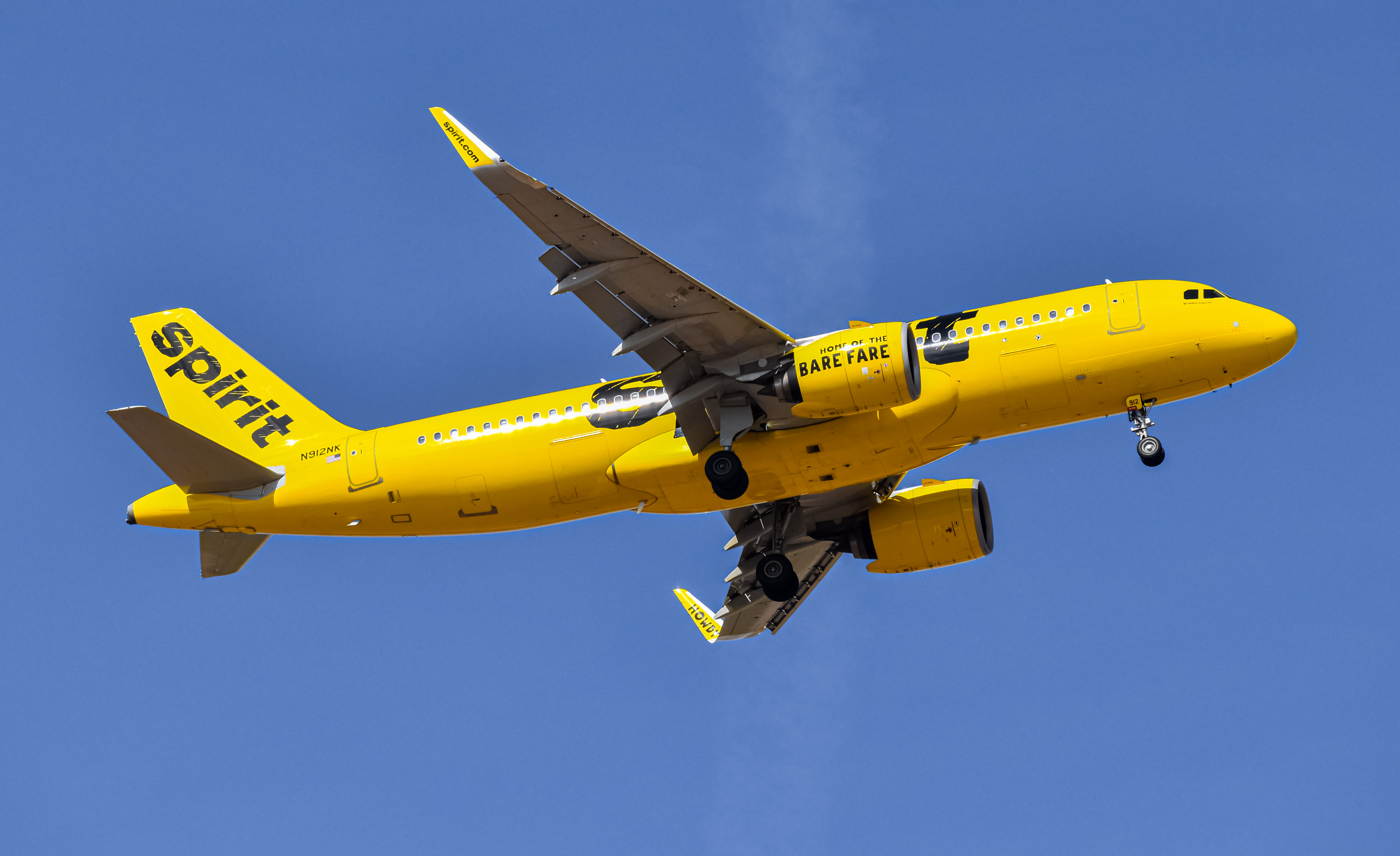 BY JOSHUA KUPIETZKY 155d AGO 0 COMMENTS

Ultra-low-cost carrier Spirit Airlines has officially started service to Memphis International Airport (MEM). The carrier operated its inaugural flights from Orlando (MCO) and Las Vegas (LAS) to Memphis. Flights began on April 20th and will operate daily. This marked Spirit’s first regular scheduled appearance at Memphis. Spirit will be adding a third service that connects Los Angeles with Memphis, which will begin on June 8th. The carrier was happily welcomed by Memphis International Airport, which recently underwent a $245 million modernization project that included a redesign of the concourse and gate area.

It has been almost 30 years since Spirit Airlines started flying under its current brand in May 1992, and it has grown to become the eighth largest airline in North America in passenger carried. Currently, Spirit flies to destinations all over North, Central, and South America. The carrier has 176 aircraft in its fleet, made up of Airbus A319, A320, and A321. With Spirit having an additional 134 aircraft on order still awaiting delivery, we can expect to see even further expansion from Spirit in the coming months.

ROUTES SpiritMemphisa320Los AngelesOrlandoLas Vegasroutenew
Our Weekly Digest Straight to Your Inbox Subscribe to receive our weekly aviation newsletter to stay updated on industry news. No spam, no BS. Unsubscribe at any time.