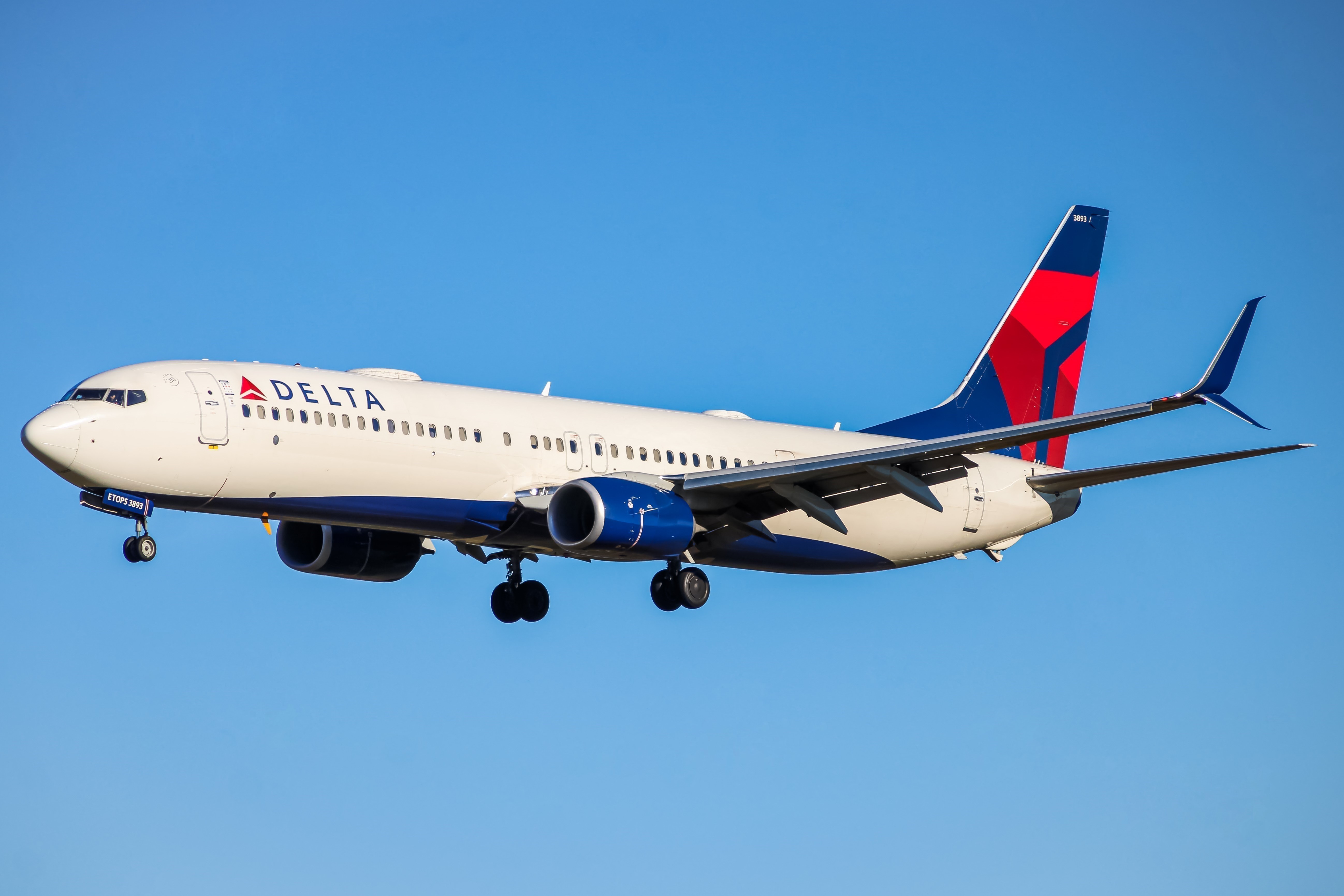 BY JOSH HOLSENBECK 149d AGO 3 COMMENTS

After a unanimous decision made by the Dallas City Council on June 21, Atlanta-based Delta Air Lines will be able to continue flying out of Dallas Love Field (DAL) for the next six years. The verdict ends a seven-year old fight over several of the gates at the Dallas airport.

The history of this dispute goes back to the implementation of the Wright Amendment in 1980 which was sponsored by, and named after, Congressman Jim Wright. The Wright Amendment served as a way to limit passenger traffic at Love Field and protect the interests of Dallas/Fort Worth International Airport in becoming the dominant airport in the DFW metroplex during its early years. One of the main rules within the Amendment states that nonstop flights out of Dallas Love Field had to be to airports within Texas and neighboring states such as Louisiana, Arkansas, Oklahoma, New Mexico, and announced later in 2005, Missouri. Flights outside of this so-called "Wright Zone" were restricted to having less than 56 seats offered in order to prohibit mainline service. Airlines could not offer connecting flights through ticketing or through service on another airline past the five-state region.

The amendment was fully repealed in 2006 with several conditions. The ban on nonstop flights outside of the Wright Zone was to stay in effect until 2014, and through-ticketing to domestic and foreign airports without the hassle of buying separate tickets was allowed immediately. Love Field's capacity would be lowered from 32 to 20 gates, and no international flights would be allowed. Since the repeal Southwest has greatly expanded, with the airline adding cities such as Chicago, Los Angeles, Oakland, New York City, Baltimore, and Orlando. Delta Airlines had been leasing gates controlled by American Airlines, but these American gates were given up in order for its merger with US Airways to be approved and were subsequently leased to Virgin America which quickly developed a focus city at Love Field. Once Alaska Airlines took over the San Francisco-based airline in April 2016, the gate lease was transferred over. This left Delta Airlines without gates to use at the airport.

After being notified it would have to cease service out of the Dallas airport, Delta threatened to sue the city. However, since 2014, Southwest has subleased one of its gates from United and allowed Delta to share the space as a temporary solution. Southwest has wanted to grow at Love Field, but is limited due to post-Wright restrictions. As a result, Southwest has repeatedly tried to remove Delta for several years. From June 23, 2022, that is no longer the case. The Dallas City Council will allow the carrier to operate out of Love Field for the next six years using one of Alaska's gates. In return, Alaska will be paid $200,000 a year by Love Field until September 2028.

Dan Did I mention that I LOVE this article?
• Reply

Dan Wow. Just wow. This article is great work! I have a granddaughter I think you should meet Mr. Holsenbeck. She is a flight Attendant. I can give you her email.
• Reply