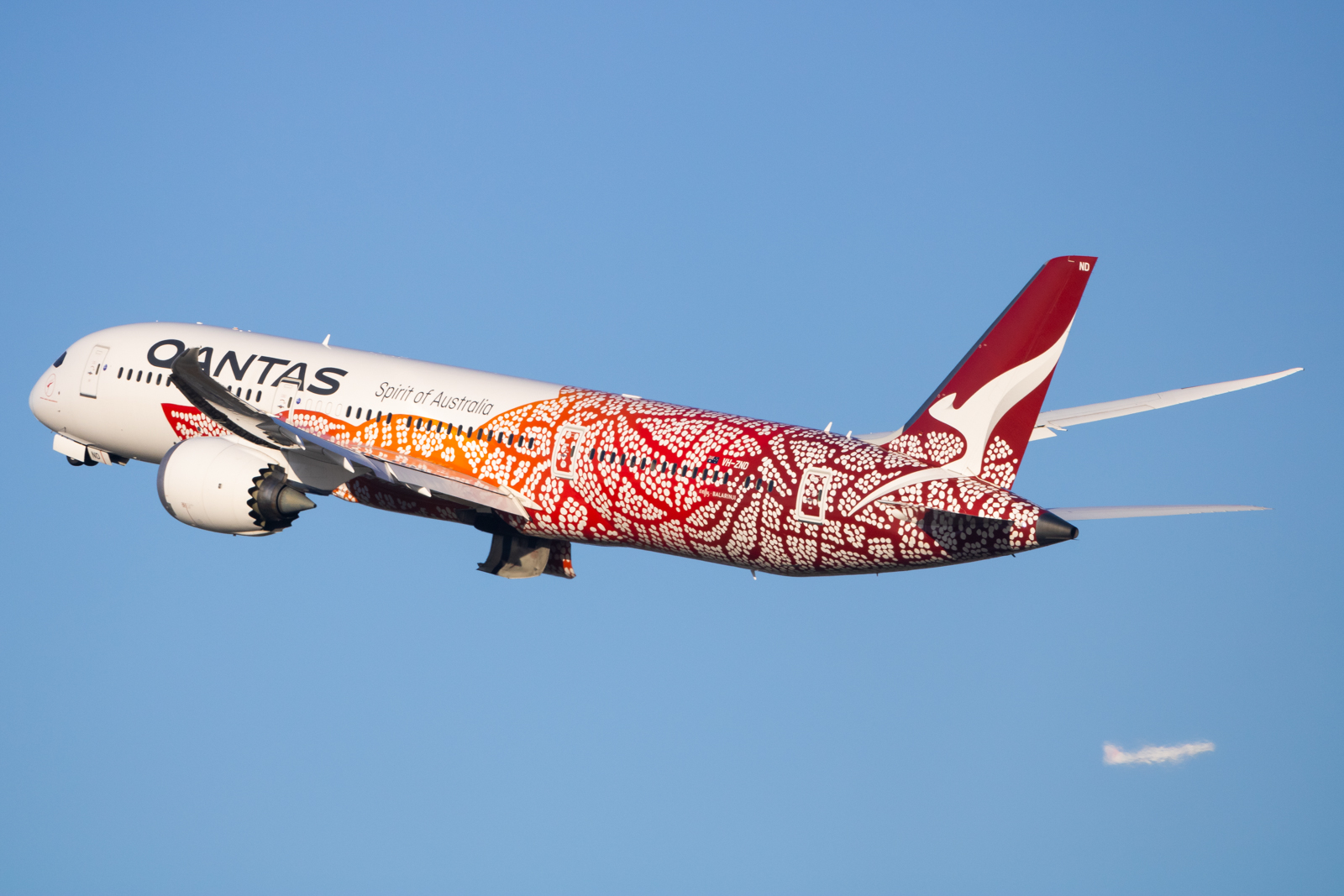 Qantas Reroutes Iconic London Route Due to War in Ukraine

Qantas Reroutes Iconic London Route Due to War in Ukraine

BY ETHAN SEWELL 216d AGO 0 COMMENTS

On Sunday, Qantas Airways changed the flight plan of its longest international route, Darwin (DRW) to London (LHR). Qantas had been using the original plan since the start of the pandemic, flying its 787-9 aircraft through Eastern Asia, Russia, and Northern Europe. However, due to the recent war between Russia and Ukraine, many NATO country-based airlines have been blocked from entering Russian airspace.

While Australia is not yet banned, on Sunday, February 27 2022, VH-ZNI operated QF2 from London to Sydney via Darwin. The aircraft instead flew over the Middle East. The new route is set to take an hour longer than the original, with a Qantas spokesperson said they would "regularly review our flight paths and make adjustments we consider prudent."

Australian Prime Minister Scott Morrison confirmed that the country would supply Ukraine with weapons, and like other countries doing so, he expects an airspace ban over Russia. The saga of airspace bans began when UK Prime Minister Boris Johnston announced any aircraft owned or registered in Russia would be banned from UK airspace. In retaliation, Russian President Vladimir Putin banned British Airways from Russian airspace. This set off a chain reaction of airspace bans. Many Eastern European counties announced they would ban Russian aircraft. "We invite all EU countries to do the same," the Estonian Prime Minister tweeted. "There is no place for planes of the aggressor state in democratic skies."

NEWS qantasQantasUkraineRussiaAustralia
Our Weekly Digest Straight to Your Inbox Subscribe to receive our weekly aviation newsletter to stay updated on industry news. No spam, no BS. Unsubscribe at any time.