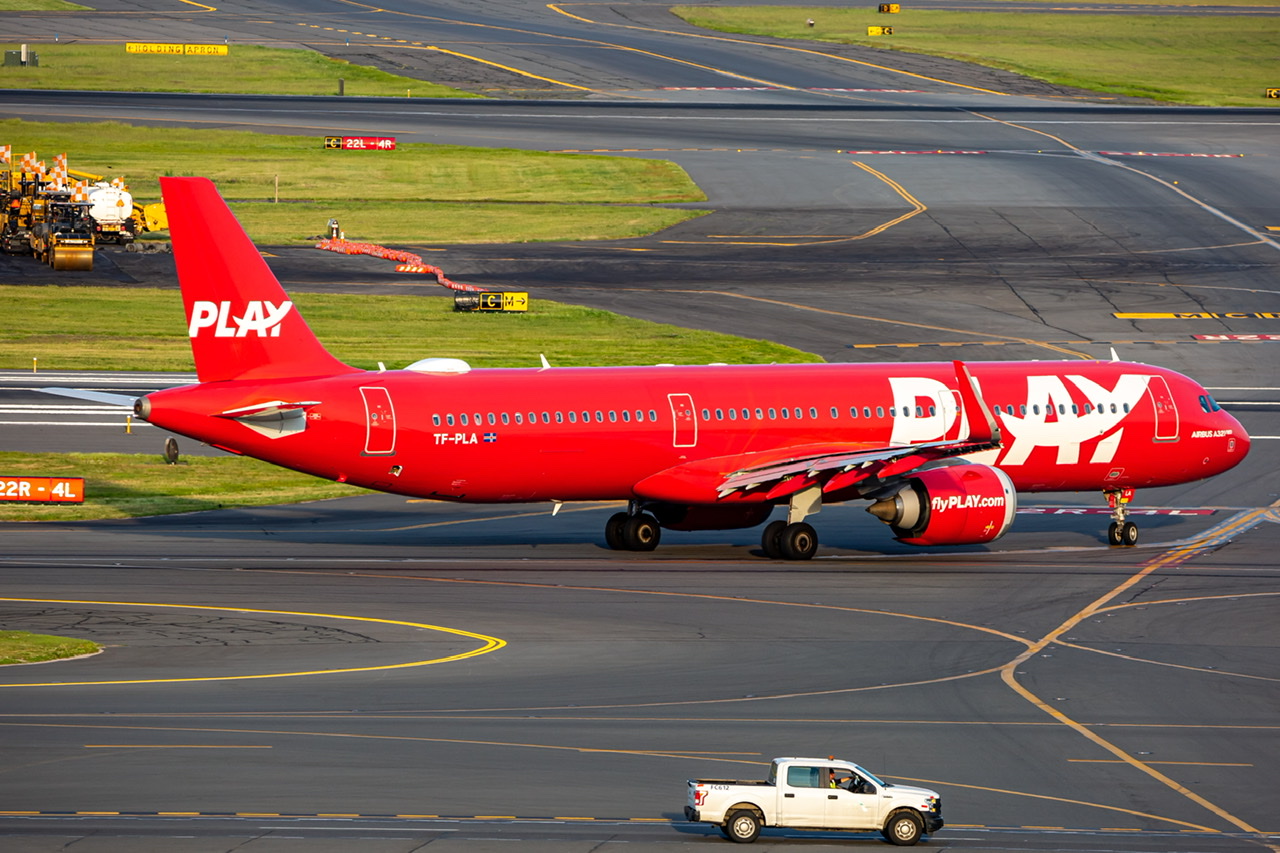 A volcanic eruption in the Fagradalsfjall volcanic system in the Reykjanes Peninsula, beginning on August 3rd, has been a new center of attraction for tourists. In such a situation, PLAY airlines, based in Reykjavik, Iceland, has grabbed all the chances to attract new customers by offering compelling offers. Taking a step forward, the airline has organized a giveaway in which they are offering free tickets to Iceland, where people can enjoy the spectacular view of the active erupting volcano.

NOTE: You can apply for this giveaway here.

The airline has offered two free round-trip tickets to Iceland, including sightseeing from a helicopter tour of the active volcano. To enter the giveaway, participants need to sign in to PLAY's website, after which they will receive a newsletter before August 23. One lucky winner will be selected randomly and announced the very next day. The winner can use the voucher for their two tickets from any destination operated by the airline, including the recently-launched services to Baltimore and Boston.

PLAY is an Icelandic airline that offers its customers low-cost flights while guaranteeing a pleasant journey. The airline operates its flights between Europe and North America in its new and comfortable Airbus A320 series aircraft. The airline is currently operating six aircraft—three Airbus A321neos and three A320neos—to 25 destinations on both sides of the Atlantic. PLAY also has a goal of delivering four new A320/321neo aircrafts next winter.

It is brilliant and inspiring how PLAY airlines has changed the whole narrative of a volcanic eruption in their favor by describing the eruption as a natural phenomenon worth seeing. The airline has already mentioned on their website, "New volcanic eruption- No flight disruption" indicating a strong level of preparedness. Iceland—commonly called the land of ice and fire by locals—has already attracted the attention of the world, making the eruption spot one of the most impactful tourist spots on the planet. Now, with low-cost tickets being offered by the airline, PLAY is all set to attract more traffic to Iceland. If you are someone who loves to explore places of natural phenomenon, the giveaway might be an excellent opportunity.

Kiara Mistry Hey.. Thanks for the informative article.. I would love to visit this Island.. ans also i would like to travke in PLAY Airlines..
110d ago • Reply

NEWS giveawayPLAYPLAY AirlinesVolcanoVolcanic Eruption
Our Weekly Digest Straight to Your Inbox Subscribe to receive our weekly aviation newsletter to stay updated on industry news. No spam, no BS. Unsubscribe at any time.