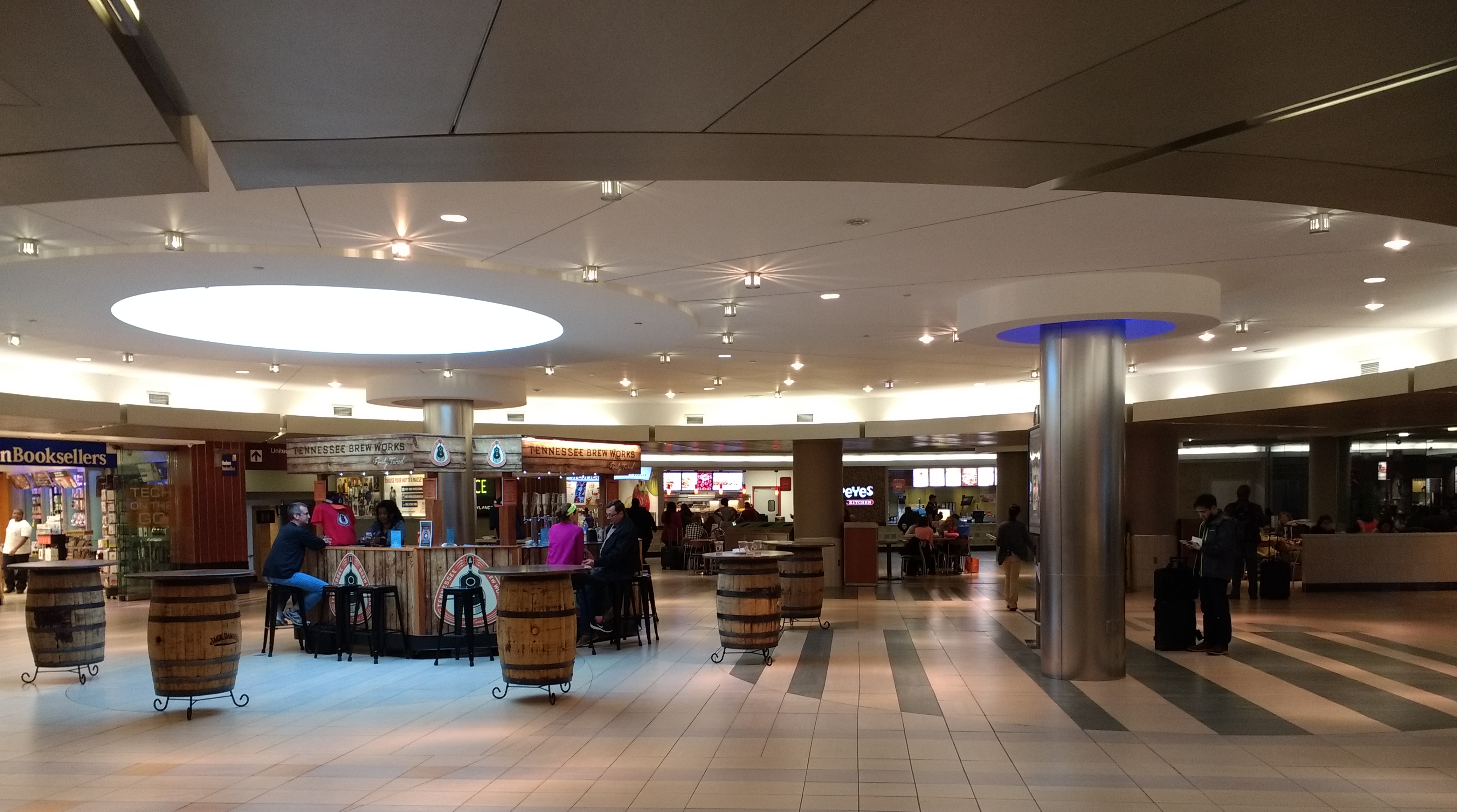 BY DANIEL MENA 227d AGO 0 COMMENTS

An individual was injured at Nashville International Airport earlier today after discharging his weapon in the baggage claim area, sources say.

A statement was released to the airport's social media pages, describing the incident:

"This morning at 7:07 A.M., an individual entered the baggage claim level of Nashville International Airport with a firearm, threatening to harm themselves. The individual discharged the firearm - subsequently injuring themselves."

No one besides the individual with the firearm sustained a major injury, and the airport has resumed its normal operations. Police currently have the individual in custody, where they are providing medical treatment. Regardless, the experience is a reminder of the record number of problems passengers have been causing in airports and airplanes across the country.

This is a developing story. More information will be released as it becomes available.

NEWS TennesseeShootingNashville
Our Weekly Digest Straight to Your Inbox Subscribe to receive our weekly aviation newsletter to stay updated on industry news. No spam, no BS. Unsubscribe at any time.