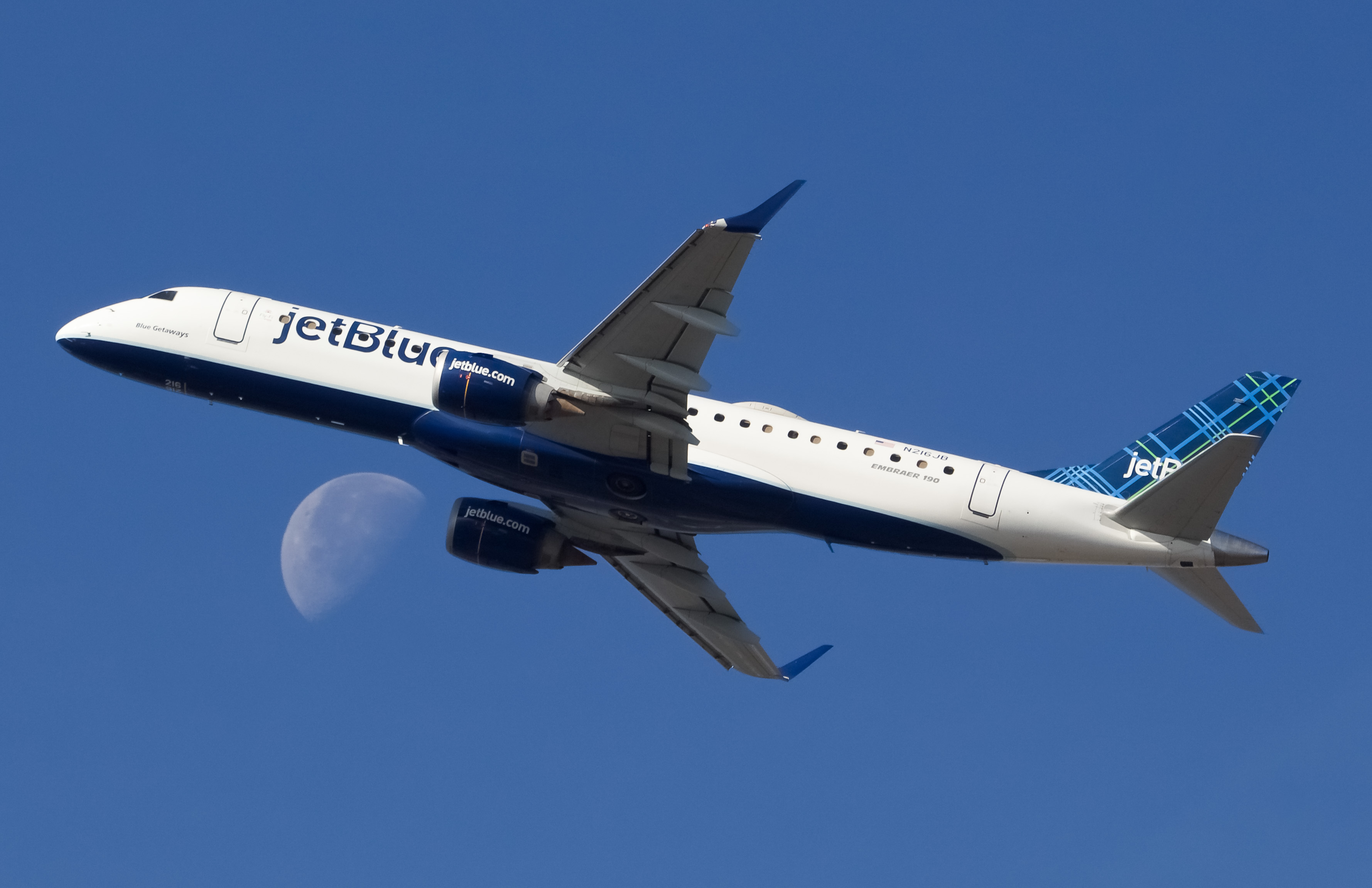 Flying JetBlue and Delta During the Pandemic

Flying JetBlue and Delta During the Pandemic

BY NAILAH BLAKE 381d AGO 0 COMMENTS

TRIP REPORTS JetblueDeltaSFOLAXJFKTrip Report
Our Weekly Digest Straight to Your Inbox Subscribe to receive our weekly aviation newsletter to stay updated on industry news. No spam, no BS. Unsubscribe at any time.