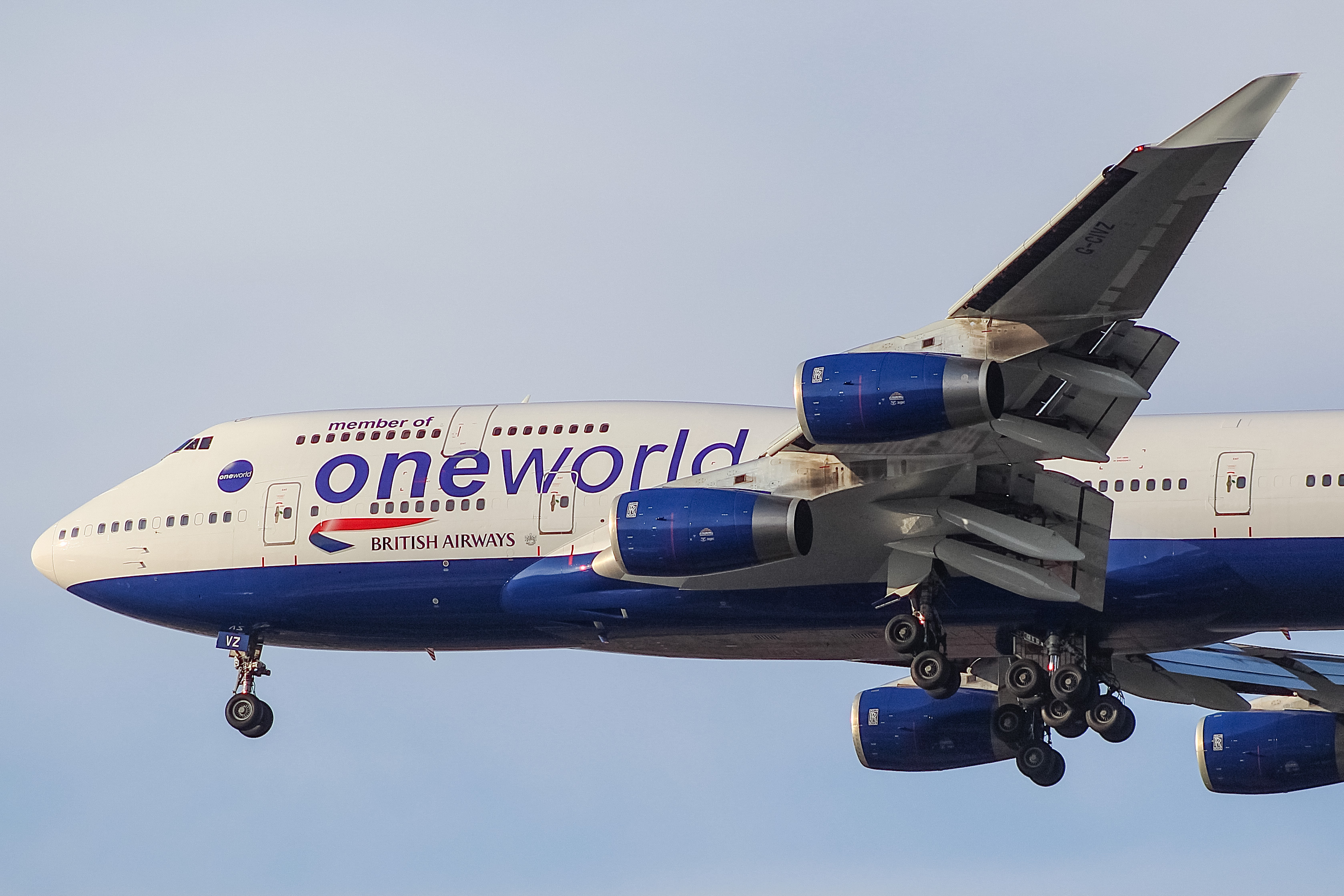 People that have gone on holiday this summer have been plagued with delays, cancellations, and baggage issues across Europe—but what is to blame for all of this? Will there be an end to this in the not too distant future? Of course, with any trip you risk delays and cancellations but it's sad to say that some destinations and airports have been swamped more than others.

Since May, U.S. airlines have cancelled upwards of 21,000 flights, representing 2.7% of the summer schedule. On July 4th alone, there were more than 12,000 flights delayed and hundreds cancelled. But this number pales in comparison to Europe when it comes to cancellations and delays; the continent has been suffering for several months now and between April and June it has seen double the number of cancellations compared to the US. The main underlying reason behind the cancellations and delays is low staffing, especially in the United Kingdom. The UK's 2021 EU departure has meant that the vetting process for aviation and travel workers was dragged out because freedom of entry to the UK ended in January 2021.

The UK Government claims that the process is as 'quick as ever' yet these issues are continuing to drag on. Therefore, a smooth summer is in jeopardy because there is no sign of improvement, which is extremely unfortunate for the industry, especially in Europe. The continent is still on its knees after Covid-19 battered it from 2020 to early 2022, when things were finally able to improve slowly. However, this improvement has been nullified by delays and cancellations which unfortunately were not foreseen by any government or country's leadership, in addition to the airlines and travel agents.

Airlines are slowly decreasing the amount of flights they undertake to manage parts of this crisis. Some airlines and airports are also utilizing their 'Day Before Check-in' which generally allows passengers to leave their bags in the airport system the day before departure thus allowing the airport more time to process the bags through the system to account for under-staffing. Airports across the United Kingdom like Birmingham (BHX) and London Heathrow (LHR) have reported baggage reclaim delays upwards of five hours with many passengers leaving their luggage to collect at a later date thus crowding the airport to extreme extents.

It is not yet known how long it will continue nor when it will end. It is predicted that it will get better but the outlook in the near future isn't so optimistic. The UK Government claims this issue in the UK will 'get worse before it gets better', with this statement coming after the Transport Secretary, Grant Shapps, blamed airlines and travel companies for the mess which many believed he originally instigated. Like all current UK Cabinet ministers, he has declined to comment on the situation. This story is ongoing and it is hoped an update with improvements comes in the coming weeks.

NEWS aviationcrisisUSAUKEUworkershortage
Our Weekly Digest Straight to Your Inbox Subscribe to receive our weekly aviation newsletter to stay updated on industry news. No spam, no BS. Unsubscribe at any time.