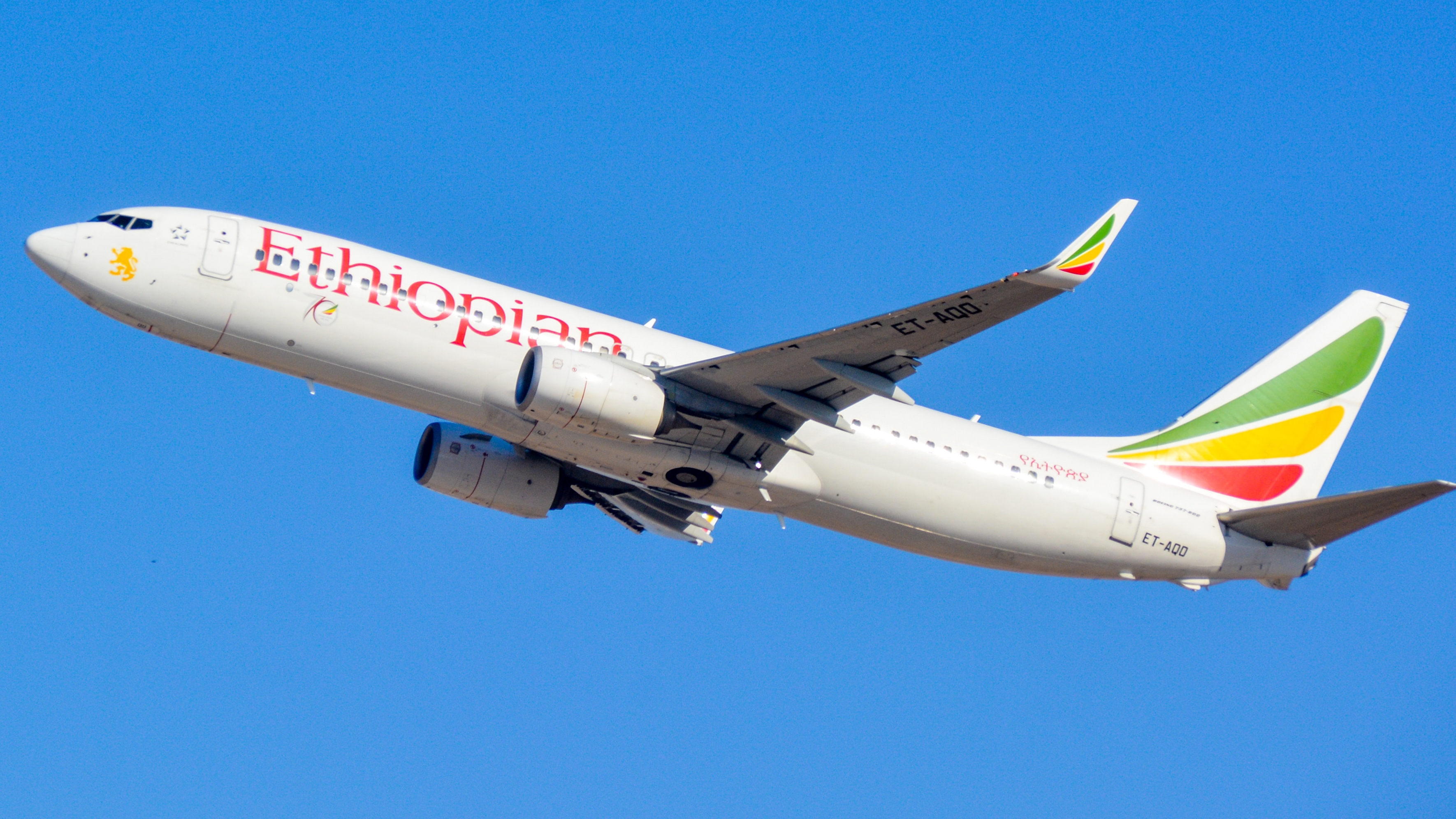 Passengers and ATC alike in Ethiopia were in for a scare on Monday when Ethiopian Airlines flight ET343 from Khartoum, Sudan (KRT) to the Ethiopian capital of Addis Ababa (ADD) failed to descend as expected.

Instead, the plane remained on autopilot at 37,000 feet (FL370) as it passed over the runway and approach path. The likely explanation: the pilots were asleep. Air Traffic Control had repeatedly attempted to contact the pilots to no avail, and only after an alarm in the cockpit went off did the pilots begin to descend the plane and land safely. The aircraft, a Boeing 737-800, eventually landed approximately 25 minutes after the pilots began the descent.

The incident is troubling on several fronts. Firstly, Ethiopian Airlines' safety record has already been tarnished by the March 2019 737-MAX 8 crash on flight ET302. Add in this incident, and the safety record surrounding the airline is beginning to look problematic. Pilot fatigue is a prevalent issue, and the fact that both pilots were able to fall asleep and miss the landing is a concerning sign for both the airline and its passengers. While Ethiopian Airlines has not stated anything about pilot fatigue regarding this incident, the airline has announced that both pilots have been suspended and removed from operations while an investigation unfolds, affirming how safety is at its top priority. The airline has yet to confirm that the pilots fell asleep, conservatively writing only that ATC lost communication with the pilots.

Ethiopian Airlines is at present the largest airline in Africa and has been growing its presence as both a direct connection to Ethiopia and an airline to use as an alternative to the expensive Middle Eastern carriers. With such a stature, these sorts of incidents are amplified to a degree, and the response becomes ever more important. Addressing the root of the problem will be critical, and hopefully, passengers' future fears will be quelled.

Pilots taking short naps on flights is normal and is often used as a tool to prevent fatigue, especially on long-haul flights. However, it is not conventional for both pilots to be asleep such that nobody is actively monitoring the flight. It is unclear when and how exactly both pilots suddenly became asleep or unable to man the aircraft, but as the ongoing investigation unfolds, more answers will become available.