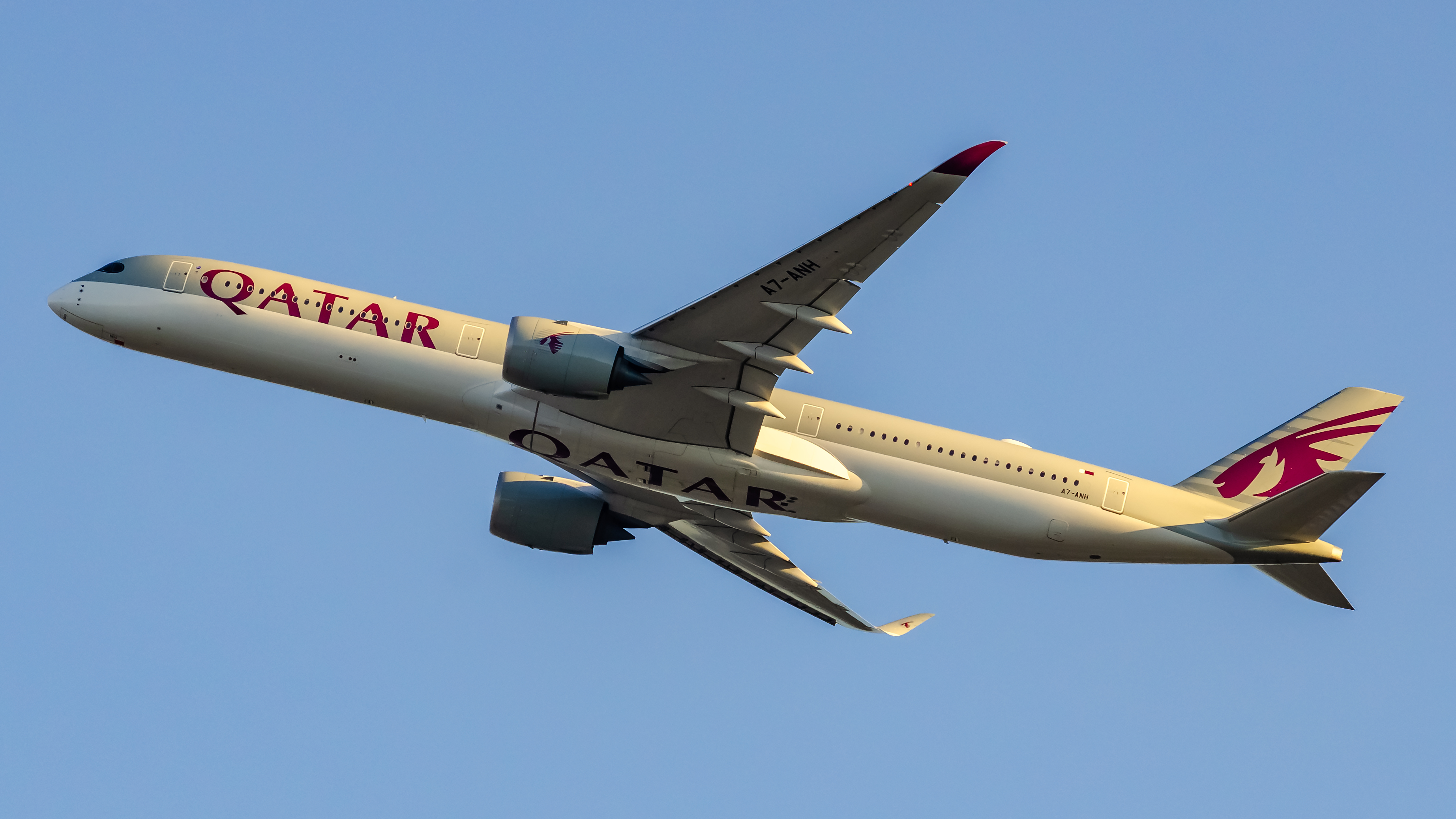 BY ZACHARY LIDDY-DAVIS 106d AGO 14 COMMENTS

Premier aviation ratings group SkyTrax announces Doha Hamad International as the World’s Top Airport in 2022 for 2nd year in a row. Assessing an airport's Customer Service and Facilities, the World Airport Awards employ the largest Global Customer Satisfaction assessment in the world. These annual awards are independent and without influence from any airport. Over 550 airports are surveyed and results are compiled to produce rankings. The announcement was given at the 2022 Passenger Terminal EXPO held in Paris, France this past week.

Asia and Europe dominated the Global 2022 Rankings, notably with Japan holding three Top 20 Spots and various European hubs securing half of the Top 20. Africa, Australia, North and South America had no representation in the Top 20. Seattle-Tacoma International (SEA) was voted the Best Airport in North America, while Houston-Hobby (HOU) was voted Best Regional Airport in North America.

In light of the news, Engr. Badr Mohammed Al-Meer, Chief Operating Officer at Hamad International Airport, said: “We are thrilled that Qatar’s main gateway to the world has once again been named the world’s best airport at the 2022 World Airport Awards – adding another milestone achievement to [Hamad's] history. Our commitment and service excellence continues to be a benchmark in the aviation industry thanks to our staff and stakeholders commitment and dedication – as we all look forward towards an even brighter year ahead.”

Edward Plaisted of Skytrax said: “We are delighted to announce that Hamad International Airport has been voted the World’s Best Airport for 2022, repeating their success of 2021. Our congratulations go to the Management, staff and stakeholders at Hamad International Airport who have all contributed to this achievement for the second year running... Our congratulations go to all of the award winning airports here today, for whom the last two years has been extremely difficult having to cope with the many restrictions of COVID-19 and the severe drop in travel demand. With air travel quickly returning to a more normal level, the challenge for all airports is to now deliver the highest standards to customers with increased travel expectations.”

NEWS SkyTraxDoha Hamad International AirportWorld'sBestAirport
Our Weekly Digest Straight to Your Inbox Subscribe to receive our weekly aviation newsletter to stay updated on industry news. No spam, no BS. Unsubscribe at any time.