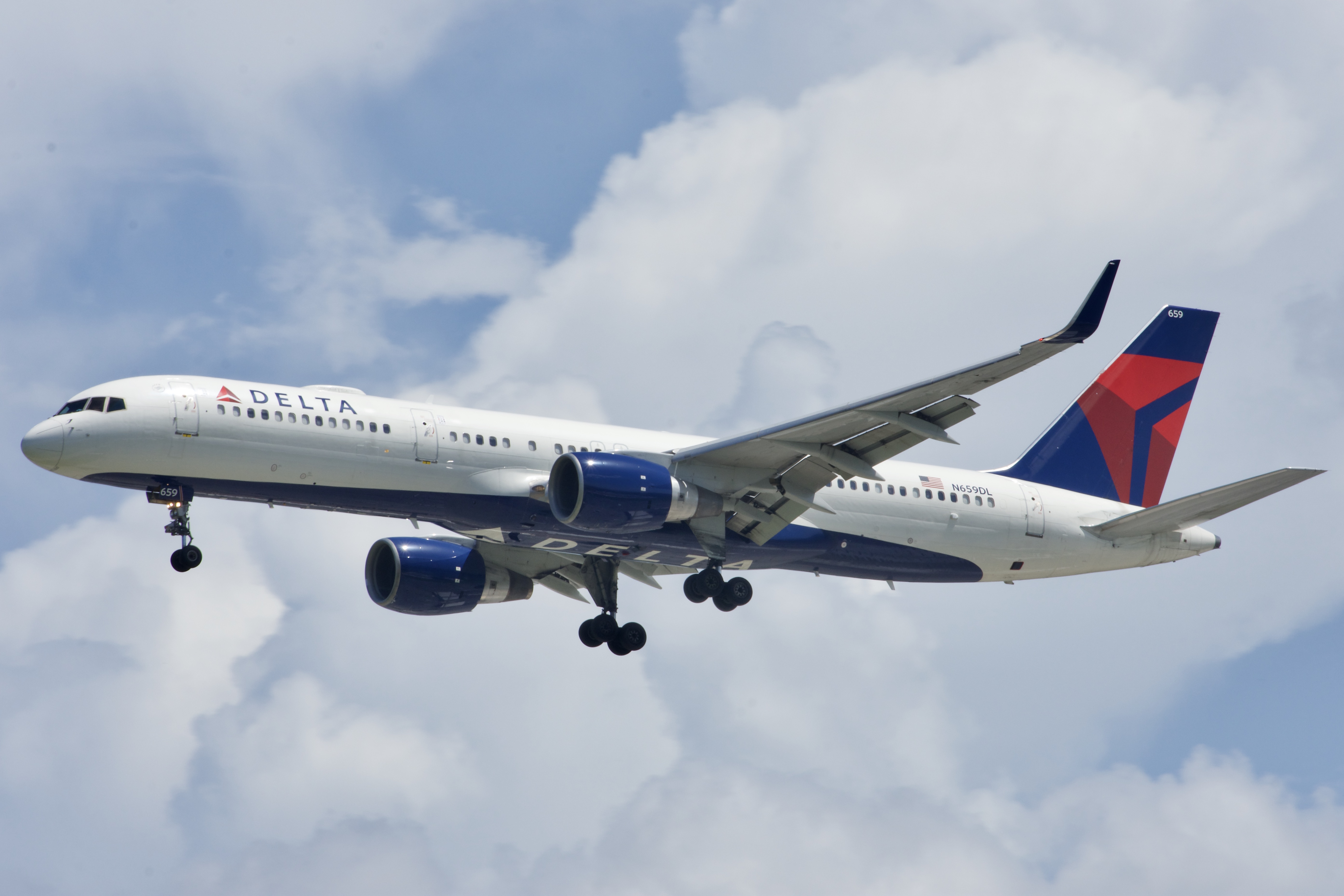 On early Thursday morning, Delta Airlines Flight 760, flying from Salt Lake City (SLC) to Washington-Reagan Airport (DCA) was forced to divert to Denver (DEN) after the cockpit windshield cracked mid-flight. The crack reportedly happened 90 minutes into the flight while the plane was at cruising altitude. Approximately ten minutes after the crack, the plane was able to successfully land in Denver at around noon.

The aircraft, a 757-200 registered as N689DL, first flew for Delta 23.5 years ago in 1998. Despite the incident, passengers were able to reach Washington later that evening on a different aircraft. DL760 continued when the DEN-DCA leg took off at 4:15 MST and landed in Washington at 9:26 P.M. EST, 5.5 hours later than scheduled.

The plane was carrying 198 passengers and no one was injured in the incident. Following the incident, a Delta-issued statement categorized the event as a “maintenance issue mid-flight.” Pilots repeatedly told passengers to remain calm, which for some was stress-inducing. Regardless, many passengers were relieved to be spending more time on the ground waiting for a connection after such a stressful moment.

Once passengers landed in Denver they could see the damage. No cause has been reported yet.

NEWS deltadiversiondenversalt lake citywashington757boeing
Our Weekly Digest Straight to Your Inbox Subscribe to receive our weekly aviation newsletter to stay updated on industry news. No spam, no BS. Unsubscribe at any time.