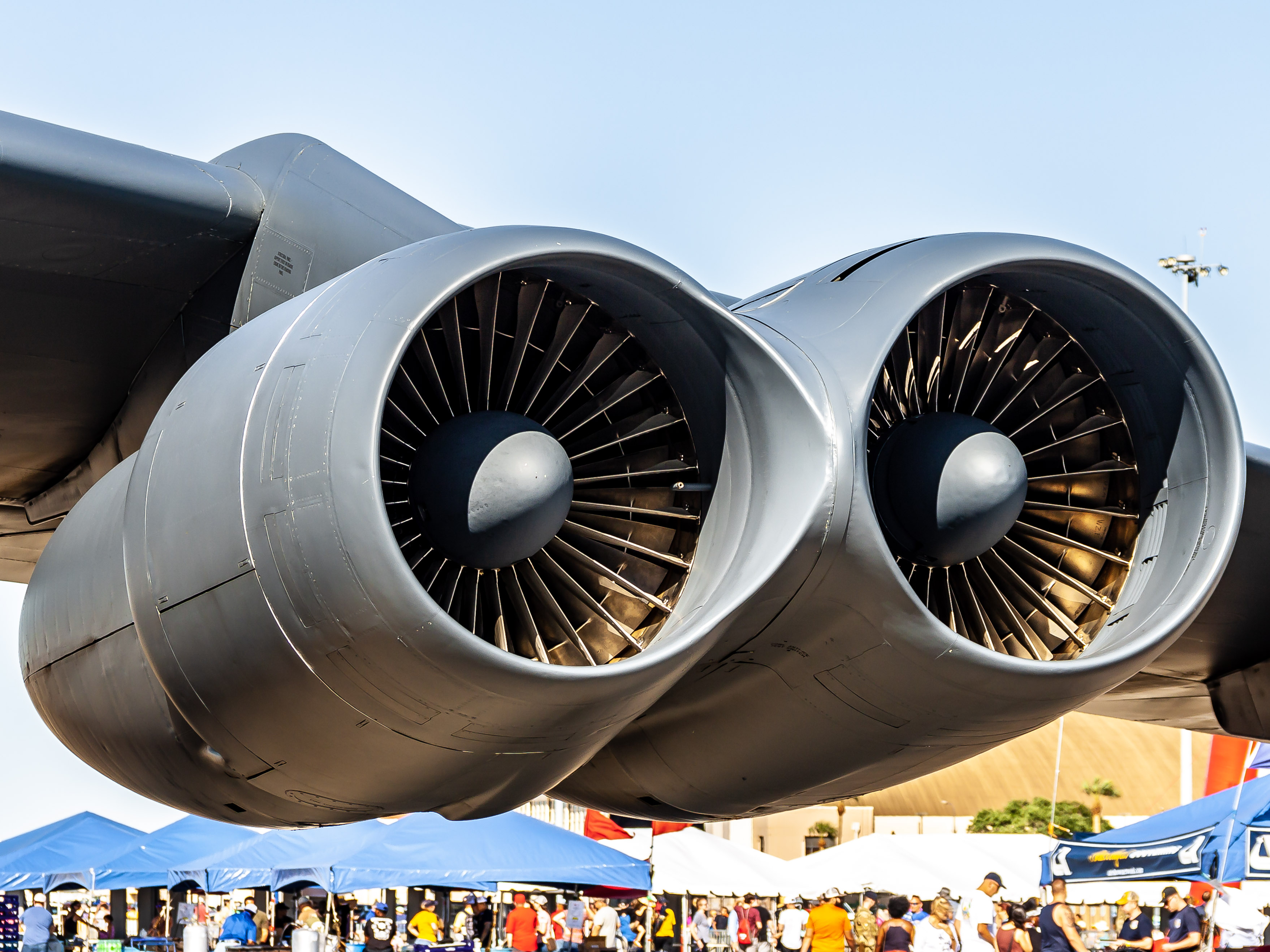 The Anatomy of an Aerospace Engine

The Anatomy of an Aerospace Engine

Airbreathing engines are divided into 2 types: reciprocating engines and jet engines. The Wright brothers' first successful flight was propelled by a piston engine. Up until jet engines took over, it remained the predominant source of propulsion for aircraft. Piston engines with water-cooled engines were utilized from 1903 to 1908. Excess drag and weight created by liquid-cooled engines hampered airplane performance at the time. In 1908, liquid-cooled engines had been replaced by air-cooled ones, resulting in weight reductions of up 40%. However, the performance of these air-cooled engines fell short of expectations. To increase the efficiency of air-cooled aircraft, The National Advisory Committee for Aeronautics (NACA) created a cowling that encased the engine. This engine enclosure restricted the passage of air over the engine cylinders to air in contact with the cooling fins of the cylinders.

However, piston engines were much too heavy to compete with jet engines in terms of power output. The capacity to fly at greater altitudes and at faster speeds with simpler control is one of the most evident benefits of jet engines versus reciprocating engines. The increased airflow makes cooling less difficult. On the other hand, the continuous ignition system of the reciprocating engines is not required, spark plugs are only utilized for the startup. There is no need for a carburetor or a mixture control.

The first jet engines appeared in the 1940s, and during the next 60 years, they underwent enormous progress that has continued to this day. Whether they are turbojets, turbofans, or turboprops, the engines utilized in some aircraft applications are all collectively referred to as "jet engines."

INFORMATIONAL Aerospace EnginesAviationClassification
Our Weekly Digest Straight to Your Inbox Subscribe to receive our weekly aviation newsletter to stay updated on industry news. No spam, no BS. Unsubscribe at any time.