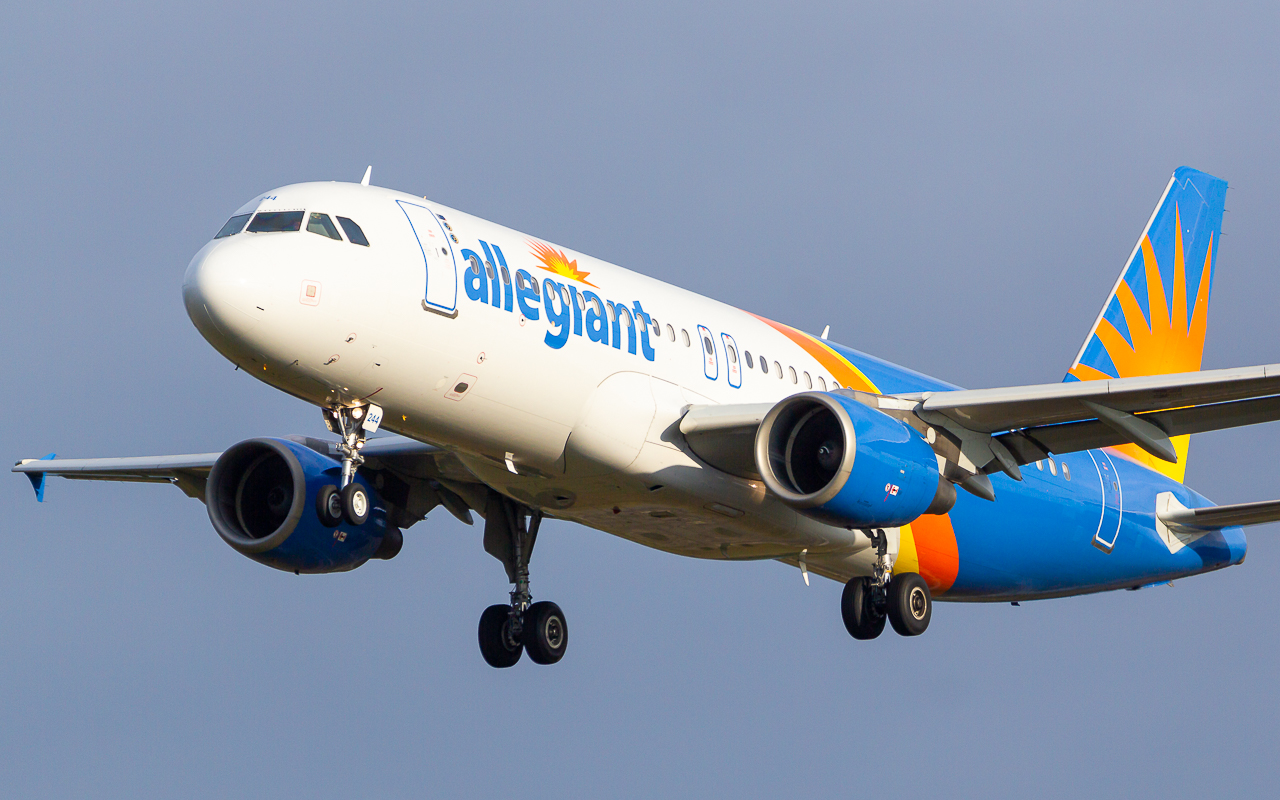 BY DANIEL MENA 238d AGO 0 COMMENTS

Allegiant Airlines has announced the addition of nine new routes to its network, with the first to begin operating this spring.

"We're thrilled to kick off 2022 with a network expansion in twelve of our markets," said Drew Wells, Allegiant's senior vice president of revenue and planning. "These new routes will grow our presence in Austin, where we recently opened a base, while connecting travelers in some of the smaller cities we serve to several popular vacation destinations such as Nashville, Savannah, Roanoke, and San Diego."

These new routes are listed below:

Allegiant's station establishment in Washington-Dulles in July of 2021 began as a market test to gauge the market from the area. Routes to Jacksonville, FL (JAX) and Sarasota, FL (SRQ) apparently proved successful for the airline, as their new routes to Nashville and Austin are designed to capture a similar market.

To promote the launch of these routes, the airline is offering fares for as low as $39 one-way. Tickets can be booked from the Allegiant Airlines website.

ROUTES AllegiantAllegiant AirlinesDullesFloridaWashington D.C.TexasAustinSarastota
Our Weekly Digest Straight to Your Inbox Subscribe to receive our weekly aviation newsletter to stay updated on industry news. No spam, no BS. Unsubscribe at any time.